Climate change in the ocean, its connection to plastic pollution & COP26

Climate change in the ocean, its connection to plastic pollution & COP26

We have witnessed unprecedented floods, wildfires, and hurricanes around the world in the last few decades. Every year, it is getting visibly warmer and extreme weather phenomena, all across the globe, are becoming impossible to ignore any further.

Knowledge of climate change has been with us for decades, yet our world operates in very much the same way as it used to, sourcing energy largely from fossil fuels – the culprit of climate change. Focusing on economic growth, humanity has removed itself from Nature, whilst relying on Nature’s capacity to mitigate any issues that we cause. It is now clear, more than ever, that we have surpassed Nature’s limits to keep the Planet healthy.

Can things change for the better? Is it truly possible to cap global warming to 1.5 ° C by 2030, as per the Paris Agreement? What part do environmental organisations such as Healthy Seas play in the fight against climate change?

The Ocean covers over 70% of our Planet, which means it also suffers most from the effects of climate change.

Increasing amounts of greenhouse gases are changing more than just the sea temperature. They are also causing ocean acidification (i.e. higher CO2 absorption is decreasing the pH of the water) and deoxygenation (i.e. warmer water holds less dissolved oxygen), which in turn affect the chemistry of the ocean, its circulation, raise the sea level, increase the occurrence of extreme weather phenomena and directly affect marine biodiversity and species distribution1. 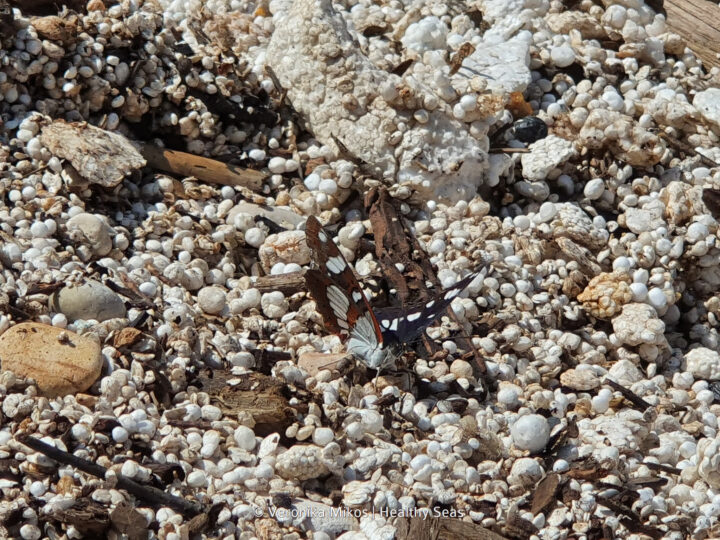 Foam beads on a beach

Climate change is the number one threat to the Ocean, which is already struggling from overfishing, habitat loss, chemical pollution, noise pollution, marine litter. These threats have a cumulative effect on ocean health, speeding up biodiversity loss2, often, through synergistic action. Take plastic for example – it can kill marine life through entanglement, drowning, toxicological effects and many more. What makes plastic even more dangerous, is the fact that it contributes to climate change.  This happens through several pathways:

What Healthy Seas is doing to fight climate change 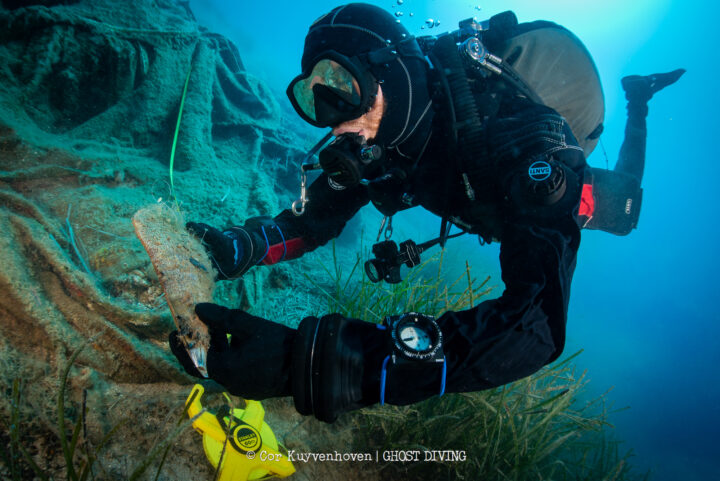 Healthy Seas recognises the importance of acting against climate change and finding environmentally friendly solutions to both waste and the damage the current linear economy model is causing to the planet. Healthy Seas therefore directly aligns its actions with Sustainable Development Goal 13 – Climate Action – by: 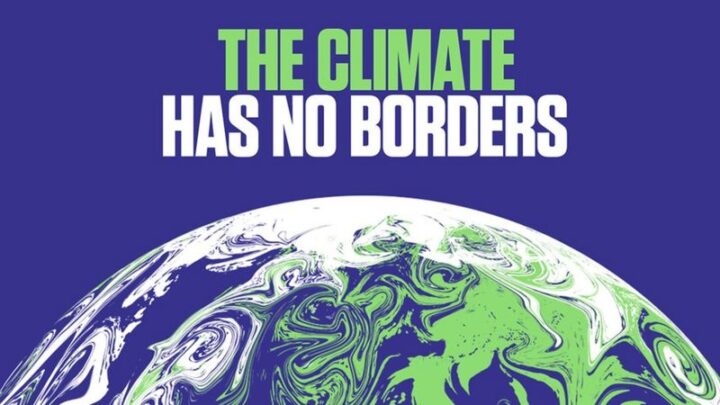 ‘COP’ stands for ‘Conference of the Parties’, referring to the 197 state members of the United Nations Framework Convention on Climate (UNFCC), a body that was formed in 1992 as the first internationally coordinated response to the problem greenhouse gasses emissions were causing. UNFCC meet annually since 1995, with the exception of 2020 (due to Covid-19). Since 1995, there has been some progress, but critics would argue that it is not enough to stop the global temperature rise and the catastrophic consequences that will follow worldwide.

The most important landmark of the UNFCC’s efforts came with the legally binding Paris Agreement in 2015, in Paris, France. All signatories were asked to come up with an ambitious plan of how to limit global warming, ideally under 1.5 ° C  or at least 2 ° C, compared to pre-industrial levels. For reference, the world is already warmer by 1 ° C comparing with the 1750s.

So, why is COP26 so important?

As Lucy Siegel, an independent environmental journalist from the UK, explains: “One of the key jobs is for countries to submit their ‘homework’: they have to publish figures that tell the COP how much they pledge to cut their emissions by 2030.” One of the main topics to be discussed in Glasgow is how to work towards renewable energy sources, rather than fossil fuels.

What does the future hold for us and the Ocean?

Some have hope about the outcomes of the COP26 and the future it will bring. Sir David Attenborough, named the ‘People’s advocate’ for the UK Presidency of COP26, highlights its importance as “our last opportunity to make the necessary step-change” towards protecting the planet.

Some, however, are not as optimistic. Greta Thunberg recently mocked world leaders in her latest speech titled ‘Blah, blah, blah,’ suggesting that the latest 30 years have not led to any sufficient solutions to climate change, just a plethora of “empty words and promises” by governments.

It awaits to be seen whether world leaders will prioritise the Planet’s and our health with concrete actions. One thing is certain – global effort is required to halt rising temperatures and its detrimental effects. We can all play our part – from governments, to businesses, organisations and individuals.