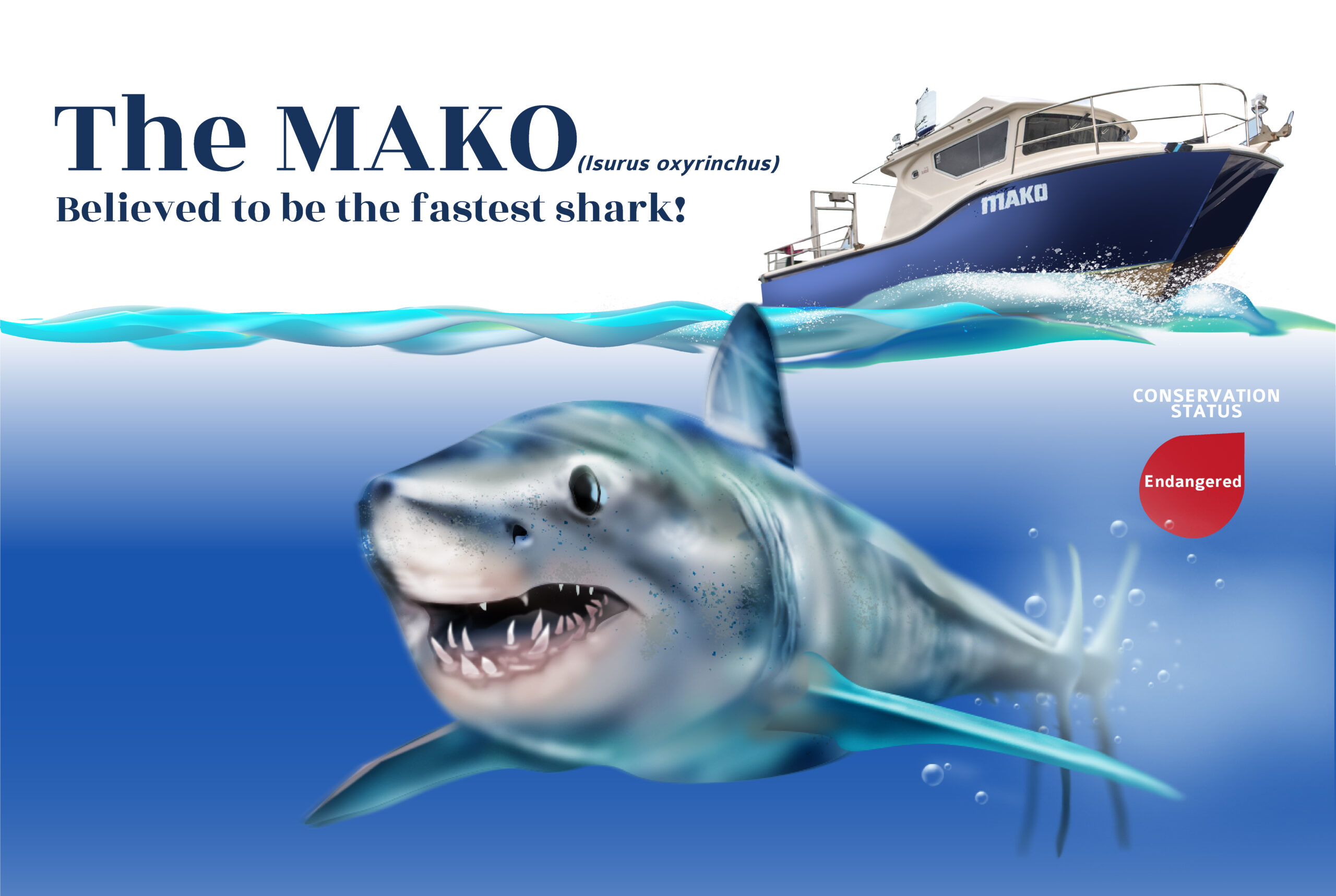 Our first very own ghost net recovery vessel was made possible thanks to a generous donation by DWS. It will be operated by Ghost Diving voluneers and will help us become more efficient in our operations in the North Sea by increasing the number of diving trips per year significantly.

Its name, MAKO, was inherited from its previous owner but it was a unanimous decision to keep it, not only because it is considered bad luck to rename a boat but because it pays tribute to a species that is endangered due to unsustainable fishing practices. The mako is believed to be the fastest shark species so it also represents the need and to act fast to protect marine life!

Even though the mako shark is classified as endangered, the EU and US are very slow in adopting measures to protect it. Some positive news came in recently when Spain, a country that ranks number 1 in the world for shortfin mako catch, announced a ban that if also adopted by other nations might save the species from irreversible collapse.

We created this infographic to raise awareness and shine the spotlight on this endangered species.